Fill out the contact form below to tell us about your case, and we will be in touch with you shortly.

Learn How the Wheels of Justice Have Been Spinning Even Before an Initial Appearance in a Montana Court What You Need to Know BEFORE You Go To Court!Request Information

A longtime resident of Montana, Lucas Foust founded his law firm in Bozeman nearly 20 years ago. He understands that hardworking Montanans don’t like asking for help—after all, he’s one of them!—but he prides himself on being a different kind of lawyer. Yes, he’s tough and he won’t back down when he’s fighting for your rights, but he is not the egocentric bully many people imagine when they think of lawyers.

This Is Lucas’s Story

When you come to Foust Law Office for help, Lucas will want to hear your story, so he shares his story with you. Born in Moscow, Idaho, Lucas grew up in Columbia Falls with four brothers. His father served as a U.S. border patrol agent for 31 years, and Lucas graduated from Columbia Falls High School in 1988. The small Columbia Falls community had a lasting impact on Lucas, and he still feels a strong connection with his hometown. He left the state to attend college at Gonzaga University in Spokane, Washington, but returned for law school at the University of Montana in Missoula, where he earned a position on the Montana Law Review and the moot court team.

After law school, Lucas served as a clerk for the Honorable W. William Leaphart of the Montana Supreme Court. Lucas began practicing law in 1997 and opened Foust Law Office in Bozeman in 1999.

The proud father of three young adults, Lucas has been married to his wife Heather for five years and is hoping to expand his family soon. After taking 20 years off to allow for more family time and to coach his kids’ teams, Lucas has returned to refereeing high school basketball games in Gallatin County, something he is passionate about.

In 2015, a life-changing experience at Gerry Spence’s Trial Lawyer College in Dubois, Wyoming, led Lucas to practice law with more compassion and understanding of where his clients are coming from. Working with his wife and her company, Seventh Amendment Productions, Lucas has led over 100 jury research projects over the past six years—more than any other attorney in Montana. This research sets Foust Law Office apart from other law firms in Montana, allowing Lucas to successfully represent his clients at trial time and time again.

When you work with Lucas at Foust Law Office, you can be sure you are working with a true Montanan who is dedicated to the success of your case. We look forward to hearing your story! 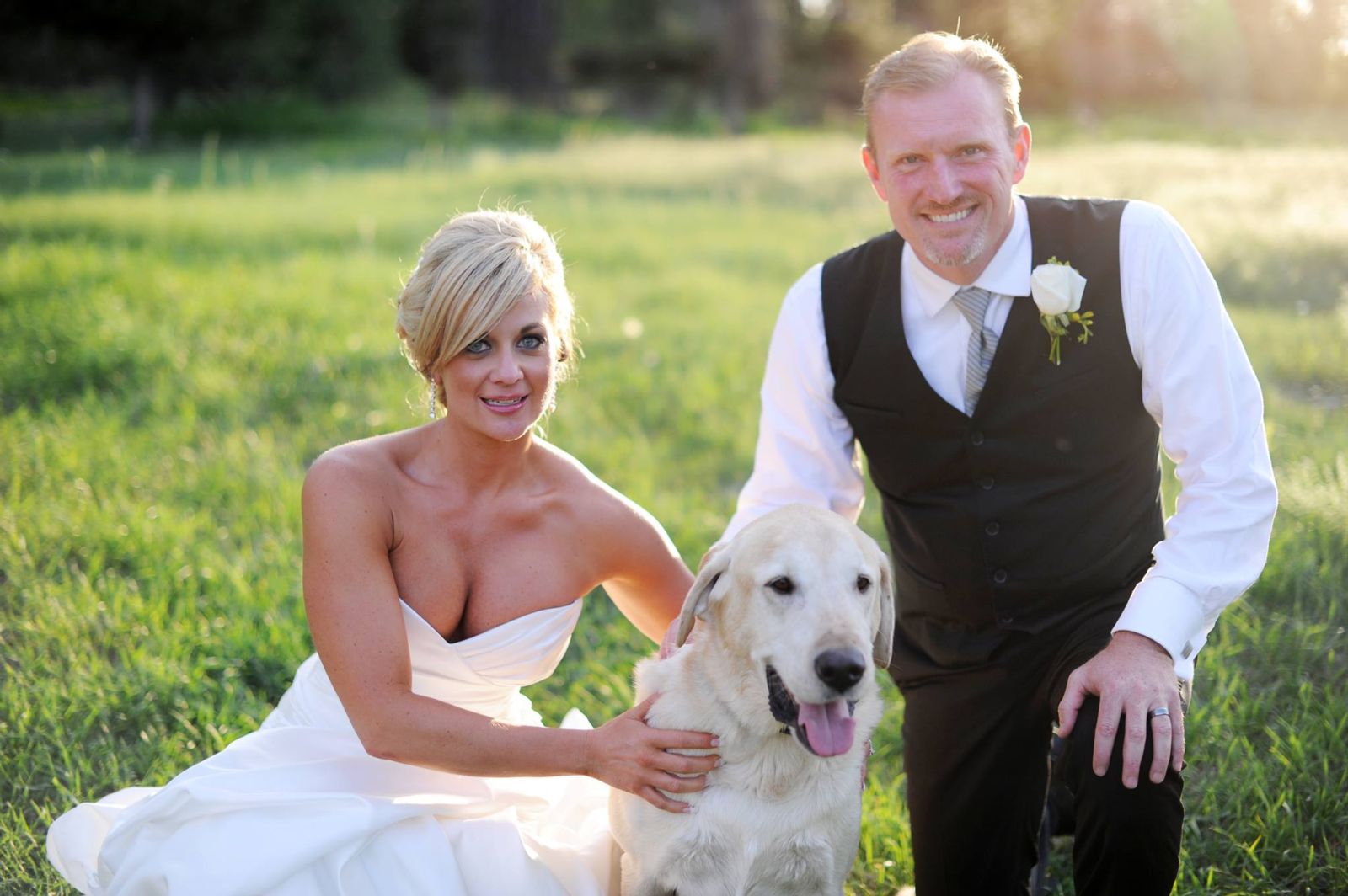